The ancient art gallery of the Castle of Udine

The Castle of Udine, one of Friuli’s most emblematic landmarks and once the seat of the Patriarch of Aquileia and the Venetian Lieutenant of the Patria del Friuli, became a museum on 26 July, 1906, on the occasion of celebrations to mark the fortieth anniversary of the unification of Friuli with Italy. You will visit the main floor, along wihich extends the Galleria d’Arte Antica with its most valuable works of art from the 1300s to the 1800s, including paintings by Carpaccio, Caravaggio and Tiepolo. From the hill where the Castle raises you can see the whole city, the mountains all around it, whereas to the south, less than an hour's drive away, there is the Adriatic Sea. The castle is also home to the Museo del Risorgimento, the Museo Archeologico and the Museo della Fotografia (which showcases the work of some of the most important photographers working in Udine during the nineteenth-century and twentieth-century such as Pignat, Bujatti and Brisighelli). 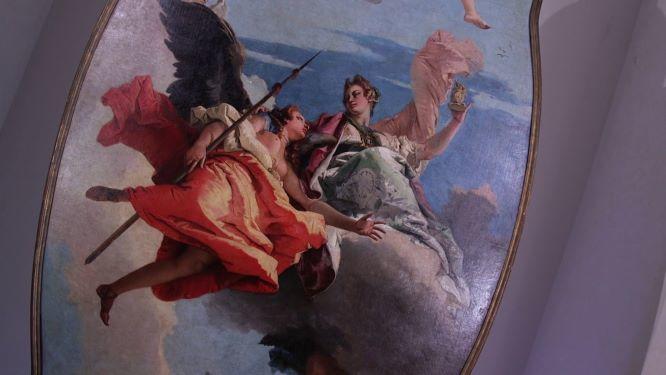