Language: Italian, with translation into German, English and French

Cultural identity, violence and the problem of loneliness 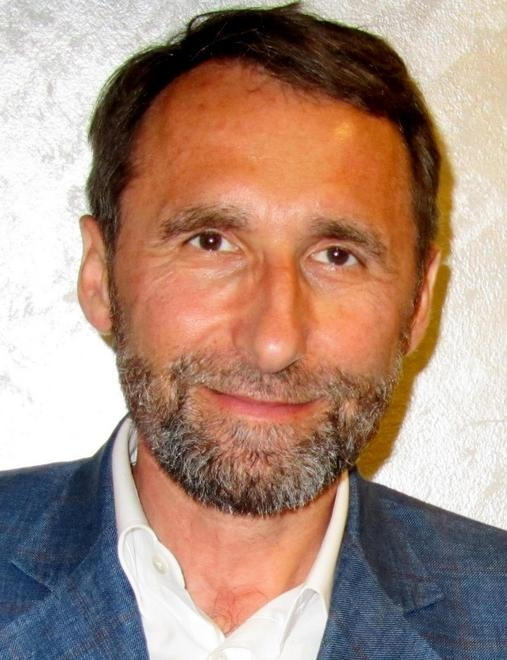 Professor of clinical psychology at the University of Udine and director of the master's degree in Meditation and Neuroscience, Prof. Fabbro has a Degree in Medicine, with a specialization in Neurology. He initially worked as a researcher in neuropsychology, and later in Human Physiology and Developmental and Educational Psychology. From 2001 to 2005 he was full professor of Physiology, from 2006 to 2018 full professor of Child Neuropsychiatry at the University of Udine. His research areas include: the neurolinguistics of bilingualism, the study of the biological foundations of emotions and personality, the study of the neuropsychological bases of consciousness, religious phenomena and meditation. He is also interested in the relationships between neuroscience, psychology and philosophy. Author of numerous publications. The most recent: Neurosciences: from physiology to the clinic (Carocci, Rome, 2016); Neurosciences of bilingualism (Carocci, Rome, 2018); Cultural identity and violence (Boringhieri, Turin, 2018); Mindfulness meditation (Il Mulino, Bologna, 2019).

Cultural identity, violence and the problem of loneliness

Humans and their ancestors (australopithecus, homo habilis, homo erectus, homo heidelbergensis) evolved into groups of hunter-gatherers. The size of these groups defined brain growth and indelibly forged the minds the members. Human socialization refers to the number of individuals which make up a family (15), an overnight camp (45), a village (150) and a people (1500 individuals) for all hunter-gatherer societies in the world. Societies that do not respect these numbers generate social and psychological distress and loneliness. With the invention of language about 80,000 years ago human groups began to show cultural diversity. Each language, each culture and each religion sculpts the brain in a characteristic way. Cultural identities make it possible to unite the members of a people and to differentiate them from other peoples, there by facilitating intra-specific aggressiveness between different human groups. The author suggests a series of strategies to reduce social pain, human violence and psychological distress, respecting the characteristic size of a group that support the most authentic human socialization.